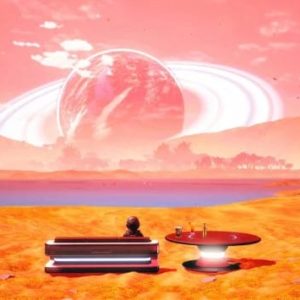 Get ready for a lively conversation between Charisse Burden Stelly and Layla Browne of Black Power Media, and Gerald Horne.

“You can visualize as I speak, jobs floating across the Pacific,” Gerald Horne said recently in a conversation with Drs. Charisse Burden Stelly’s and Layla Browne. This has “put China in the passing lane…..But if that were not enough, U.S. imperialism also faces a lesser challenge from the countries of the European Union on the Atlantic side of the equation,” especially with regard to Europe’s latest climate plan (think: electric cars vs. American gas-guzzlers), etc.

Horne begins the interview by identifying the current challenges to the fortitude of U.S. imperialism, and its “drastic geostrategic miscalculation” on the part of the upholders of capitalism, which “is also jeopardizing…the calling card of the North Atlantic countries for centuries now” — that is, “white supremacy itself.”

Dr. CBS and Dr. Layla Browne’s interview with Gerald Horne starts around 1:01:20. You can watch it below or at the RemiX Morning Show

Charisse Burden-Stelly co-authored, with Horne, W. E. B. Du Bois: A Life in American History and not so long ago wrote the article “Modern U.S. Racial Capitalism,” for Monthly Review.