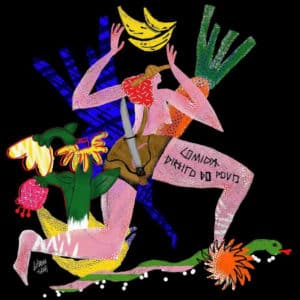 …The author draws on the theoretical framework of metabolic rift (Foster 1999) to explain how the drive towards unlimited capitalist accumulation is destroying our capacity to socially reproduce as a civilization. The commodification of nature and human society under the neoliberal development model and the disrupted environment–society relationship have manifested as ecological disasters.

The author further avers that the failure to prepare for and react to the pandemic was programmed decades ago with the deliberate neglect and monetization of the healthcare systems across the world. The free-market capitalist economies have marketized their public healthcare to maximize private profits. Now with this pandemic, the so-called advanced capitalist states keen on production for profit have been the worst hit, showing how lacking they are in organizing resources and directing them where needed, for example, healthcare. Wallace advocates for the nationalization of hospitals as Spain did in response to the outbreak (p. 46).

The book also addresses the problems of modern industrial animal agriculture, which is modifying animals even further through capitalist production and alienating the actual peasants and pastoralists. The industrial meat production or the so-called anti-meat crusade has encouraged confiscation of indigenous lands and destruction of biodiversity thereby creating ideal conditions for pathogens to develop and spread. The supposition of modified animal farming to control and manage viruses is at variance with Wallace’s position. The author questions, “what should happen to the millions of people whose modes of life are considered inappropriate” (p. 147) Rather than looking out for hi-tech solutions, Wallace insists that we should learn from the international peasants’ movements such as La Via Campesina in its call for food sovereignty and resistance against global corporate trade and food regime…..

You can find the full review in Capital and Class 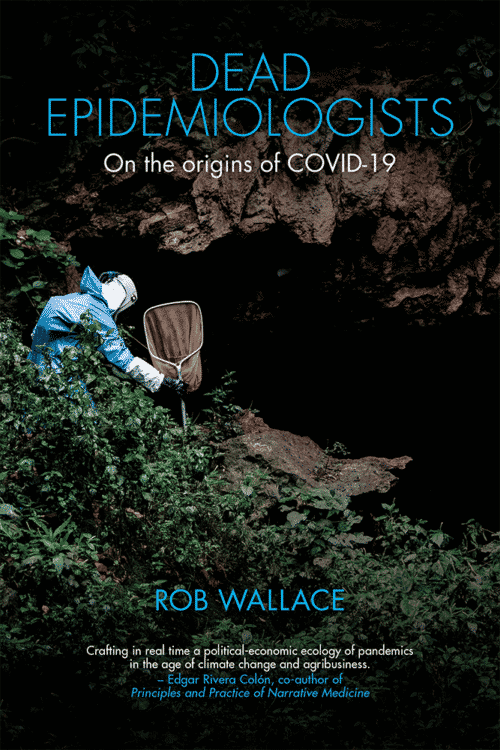