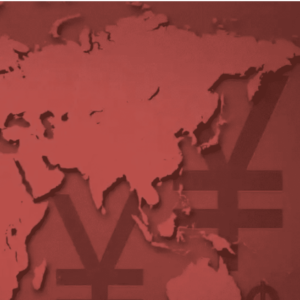 “Rhetoric has consequences, and generations of new students learn Marxism – from school, at an early age. And we know, from experience, it is practically impossible to fully reconcile Marxism, even a vulgarized version, with the realities of capitalism.”

While “there was virtually no left in China in the ’80s…The particular China model we see now, the Chinese socialist model – it continuously produces new Marxists.”

Watch Zhun Xu below, or at The People’s Forum NYC 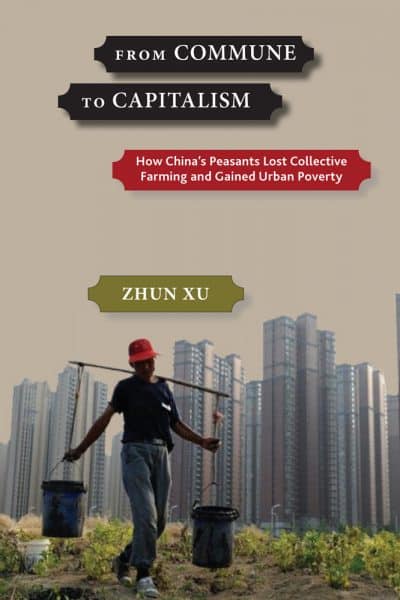