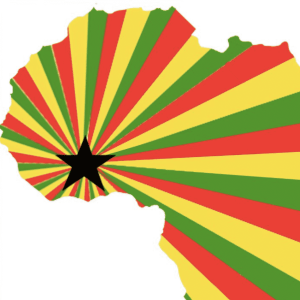 In this interview with the host of The Malcolm Effect, Mamadou Taal, and his comrade Christian, Gerald Horne discusses the drive behind Pan-Afrikanism, the “poverty-stricken” discourse on class in the United States, his hopefulness about younger black radical scholars and activist-organizers, his concerns regarding the impact on the changing global correlation of forces on “French” West Africa and beyond, AFRICOM and U.S. “intelligence” agencies, and, as is always the case with Dr. Horne, much, much more….

You can listen above or at The Malcolm Effect