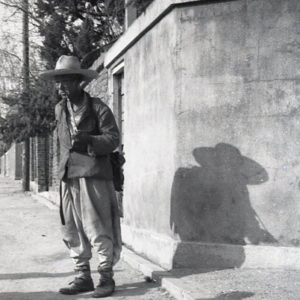 Reviewed in 2021 by Tim Beal and Gregory Elich for Liberated Text (prior to the re-release of the book, with an introduction by Beal and Elich, forthcoming in 2023)

When the American journalist, I.F. Stone, published The Hidden History of the Korean War at the height of the military conflict in 1952, its message did not find a warm welcome at home. In a period of unhinged anti-communist fervor, mainstream media took little or no notice of such an iconoclastic work, and whatever impact it had would have to wait for a later time, when the Vietnam War encouraged more skepticism about the motives underlying U.S. war-making. Even so, mainstream receptiveness to critical analyses of US war-making in subsequent decades has not substantially improved, and Stone’s book has spent far more years in out-of-print oblivion than in ready availability.1

As Stone explains in his book, he realized that he could be persuasive to a domestic audience only if he “utilized material which could not be challenged by those who accept the official American government point of view”.2 Consequently, Stone limited his sources to official US and UN documents and American and British newspapers. The approach he adopted was to compare sources and take note of discrepancies, omissions, emphases, and framing to arrive at a more accurate assessment of events. For alert readers, the book continues to serve as an object lesson in analyzing mainstream media, particularly regarding America’s continual war-making.

Stone illustrates how the eruption of full-scale war on the Korean Peninsula advanced US geopolitical interests and those of its key Asian clients. The country had been unnaturally divided by the US in 1945 in order to protect its control of Japan and to provide a beachhead on the Asian mainland. The division was carried out without any consultations with the Korean people and was opposed across the political spectrum, which made the resulting reunification war virtually inevitable. The conflict itself boosted President Truman’s “get tough policy”, which Stone points out “required the maintenance of tension at home and abroad, in order to make politically possible the imposition of a heavier burden of armament and taxes, the rearmament of Western Germany and Japan, and the imposition of ever greater restrictions on trade with the Soviet bloc”.3 The war also provided the pretext for Truman to quadruple the military budget and create a militarized economy and foreign policy that remain with us to this day.

The war made permanent the US military presence in the Asia-Pacific, thereby removing any prospect of Taiwan’s reunification with China. It also encouraged the deposed Chinese nationalist leader Chiang Kai-shek to lobby conservative American political figures to support his goal of launching a cross-channel attack on the mainland from his base on Taiwan. For South Korean President Syngman Rhee, US involvement meant that he could continue in office in the southern part of Korea with the prospect of taking over the northern part, despite his deep unpopularity.

One of the book’s central themes concerns US policy towards the socialist bloc, where conservative politicians and General Douglas MacArthur pursued goals that clashed with Truman’s. “Truman wanted something which was neither war nor peace [with China and the Soviet Union]. MacArthur wanted war”.4 MacArthur’s habitual insubordination frequently crossed the line into acts intended to present Truman with a fait accompli of a political nature that would be awkward to undo. “It cannot be said that MacArthur hid his views”, Stone writes. “His view was that the time had come for the US by military force to oppose Communism everywhere in Asia”.5 Stone documents MacArthur’s myriad machinations in eye-opening detail, noting that he “was trying to drag the US and United Nations into war with China and Russia. He was trying to start World War III”…. 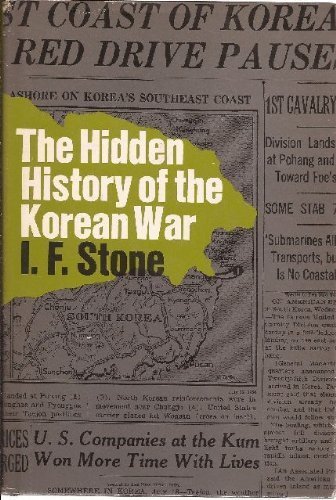 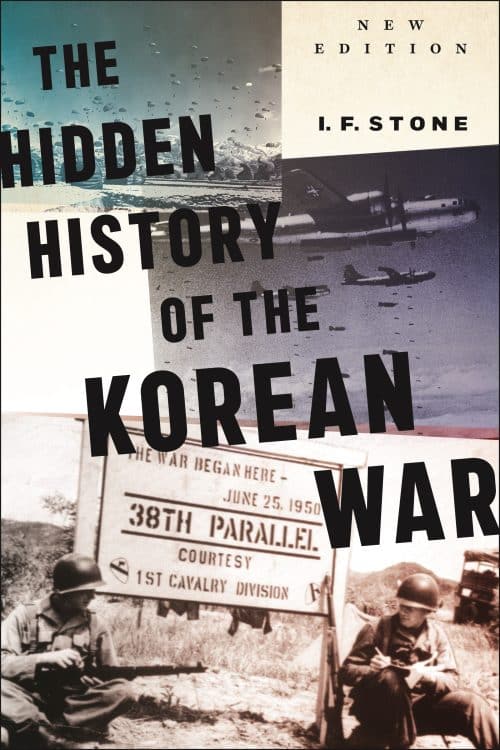 Send MR books to a library in Texas (‘Counterpunch’ lists Monthly Review’s editors on “Best of 2022” list)
Listen: Fascism is a “product” of monopoly finance capitalism (The Coming of the American Behemoth on the New Books Network)