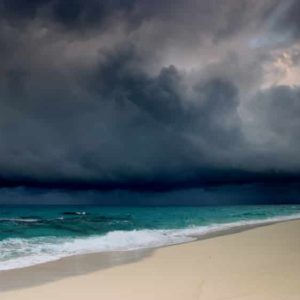 “Editor of Monthly Review and one of the main thinkers of the North American ecological left, John Bellamy Foster offers in this monumental book a fascinating genealogy of ecosocialism, via a synthesis of scientific and artistic critiques of capitalism, developed in United Kingdom between the end of the 19th century and the 1960s. Starting from the writings of Friedrich Engels, and the work, much less known, of the ‘left Darwinist’ (and friend of Marx) Edwin R. Lankester, Foster analyzes in particular the works of writer William Morris and great left-wing scientists: physicist John Desmond Bernal, geneticist John B. S. Haldane, and biochemist and sinologist Joseph Needham. Clearly, during the 1940s and 1950s, some scholars close to the English Communist movement fell into the trap of a scientistic and modernist conception of progress. However, despite their obvious differences, all shared a socialist and ecological commitment, and a dialectical conception of the interpenetration between nature and society.”
—Michael Löwy, Le Monde diplomatique, p. 25, August 2020 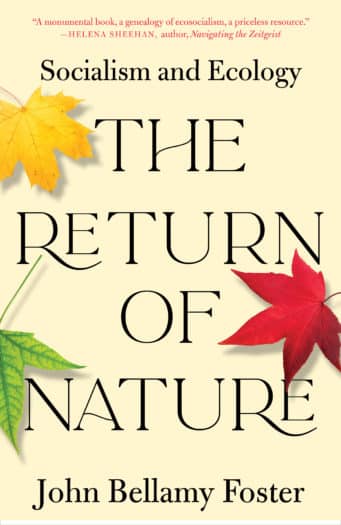 Gerald Horne on “Who Belongs?” podcast: EP 28 – Settler colonialism, the insurrections of the 1960s, and today
Equal Rights, Justice, and Gerald Horne on WBAI