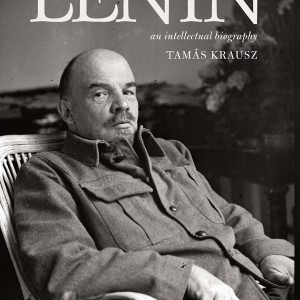 “With the end of the Cold War and the victory of capitalism, and the seeming defeat of “Marxism-Leninism” in 1991, it appeared we could at last bury Lenin. And certainly, who will mourn for the death of a Lenin encased in granite monuments with his words turned into a dogmatic religion to legitimise the Eastern Bloc regimes? ¶ However, there is another Lenin who remains very much alive. This Lenin has been unearthed in recent years with the “Lenin renaissance”. Different scholars and political activists such as Lars Lih, Paul Le Blanc, Slavoj Zizek, Kevin Anderson, to name just a few, have explored what remains very much alive in Lenin…. ¶ Now, to this distinguished list, we can add the name of Tamás Krausz with the release of his magnificent book…”

Read the review in Links: International Journal of Socialist Renewal

Wall Street’s Think Tank: Why “the ruling class can never be passive” — via Counterfire
Facing the Anthropocene an eco “must-read”: The Progressive Populist