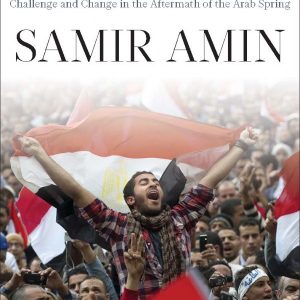 “Samir Amin’s latest book on the revolutionary foments in the Arab world, The Reawakening of the Arab World, provides a timely voice in contrast to the obfuscated discourse of the Western media regarding the Arab Spring and its ensuing political developments. Such discourse is marked by a pronounced contradiction that at once emphasizes the urgency of confronting ISIS (Daesh) as a global terrorist threat while simultaneously decrying the humanitarian catastrophe in Syria…. Amin’s analysis cuts against ideological reactions of this kind with a detailed historical and social examination of the concrete situation in this region, and shows, primarily with regard to Egypt and Syria, how Western imperialism has throughout the 20th century aimed at stifling the modernization of the Arab world….”

Read the review in Marx & Philosophy: Review of Books