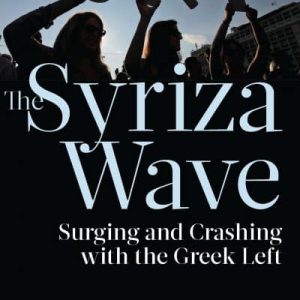 “Helena Sheehan did not become a friend of Greece only because of the crisis. She begins her new book The Syriza Wave writing, “Greece lived in my imagination long before I set foot in it….” Sheehan studied philosophy, became a philosopher, a professor at Dublin University, and wrote important books like Marxism and the Philosophy of Science: A Critical History. For 25 years, she monitored the political situation in Greece. At the start of the crisis, she was one of the first in Europe to highlight the rise of the left in the south and to play a part in the creation of a dynamic pan-European solidarity movement….”

To read a PDF of the review translated into English, click here

Or read the review in Dromos tis Aristeras