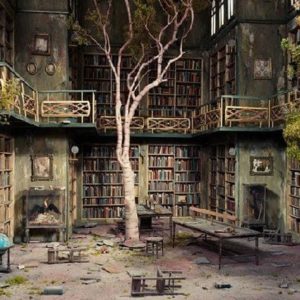 In a personal and political conversation convened by Shelter and Solidarity, MR Assistant Editor Camila Valle begins by asking poet Marge Piercy to share a bit about the context in which she was radicalized, and became a poet. Some eight decades ago, when she was born, Piercy explains, the environment of Detroit set everyone up to be a radical. She describes a time in which Jews were not yet “White,” a childhood in which almost every girl she knew survived domestic violence and juggled limited job options beyond sex work, and a context in which everyone knew that the cops were not their friends.

When Shelter and Solidarity host Joe Ramsey goes on to ask Piercy  about her poetic practice in relation to politics, Piercy makes plain why she continues to be so well beloved by poets and leftists, and especially those at the nexus:

“Well first of all, to write a good political poem, you cannot just say it. People will like it if you put down slogans, but it’s not a good poem, it won’t last, and it won’t move people who aren’t already persuaded.”

Piercy asks: “Can thousands in the street change our long, laudy history, now?” Watch Marge Piercy read her poems, below, or head to Shelter and Solidarity for the full conversation.

Listen: Why the right attacks Critical Race Theory, without even knowing what it is (“The Analysis” brings Gerald Horne back for an interview)
Watch, Listen: Addressing audiences from Wisconsin to Washington, Horne hones in on Haiti