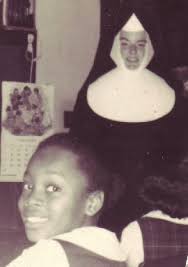 “This book reflects an extraordinary life, but it also illuminates a whole series of political causes that animated the author from the late 1950s until the late 1980s. Much of the interest in Sheehan’s life-story has concentrated upon her journey from being a young nun in Philadelphia in the early 1960s to her joining the ‘Official’ IRA and subsequently the Communist Party of Ireland (CPI) in the 1970s. Her own text, Portrait of a Marxist as a Young Nun (published in the mid-1990s), has helped to focus readers’ attention upon this unusual trajectory. However, this book contains a wealth of material that goes well beyond this specific dimension, fascinating though it undoubtedly is….”

Read the review as online PDF at Twentieth Century Communism 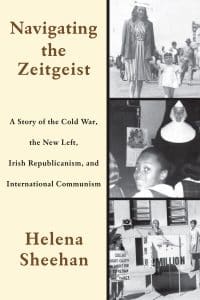 “30 Years Later: Another View of the Fall of the Berlin Wall”–Victor Grossman, via Portside
“More liberty than bourgeois society can reach”: Socialism & Democracy reviews “Culture as Politics: Selected Writings of Christopher Caudwell”