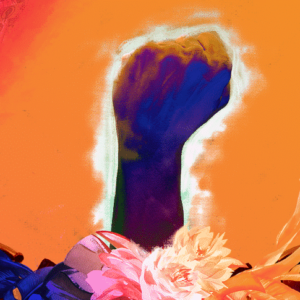 Reviewed by Lili Schwoerer for Socialism and Democracy

Zillah Eisenstein’s “deeply felt intellectual polemic” (13), drawn from the author’s activist and academic work throughout the past fifty years, forms an urgent call for political action. A collection of brief, self-con- tained essays, this short book focuses on the US-context to link accessible analyses of recent political events, such as the 2016 presidential election, to more expansive but no less digestible discussions of socialism, femin- ism, anti-racism and their interconnections. Taken together, the essays make a plea to weave together these approaches, thereby creating a revo- lutionary movement composed of shifting coalitions. The shape that such a “movement of movements” will take, as well as the relationship between reformist and revolutionary action in its midst must, as the author argues, arise from the process of political organising itself. As such, Eisenstein considers her writing to be a dialogue, directed at all women, but white women such as herself in particular. As a white woman involved in feminist organising, albeit of a different generation than Eisenstein and located on a different continent, I feel compelled to enter such a dialogue.

After outlining some “foundational queries” and challenges, the book begins with an introduction which situates Eisenstein’s writing in her per- sonal history. Highlighting her debt to black feminist theorists and acti- vists, Eisenstein underlines the necessity for white women to recognise the implications of their complicity in white supremacy in order to work toward its abolition. A more reflexive engagement with the ways in which her whiteness affected her organising and thinking could have served as a useful point of engagement for white women who did not, like Eisenstein, grow up in an anti-racist communist household.

Following the introduction, sixteen short essays revolve around the connection between anti-racism, socialism and feminism, as well as discussing the Pope’s “anti-capitalism”, white women’s responsibil- ity for Trump’s election in 2016, the #MeToo movement and sexual vio- lence in general, and the concept of a “white working class”, amongst others. The book’s indebtedness to black feminism maintains a strong presence throughout; theories of intersectionality, critiques of the carceral system and of the racialised and gendered foundation of the US state influence the discussions markedly.

The full review can be accessed at Taylor and Francis 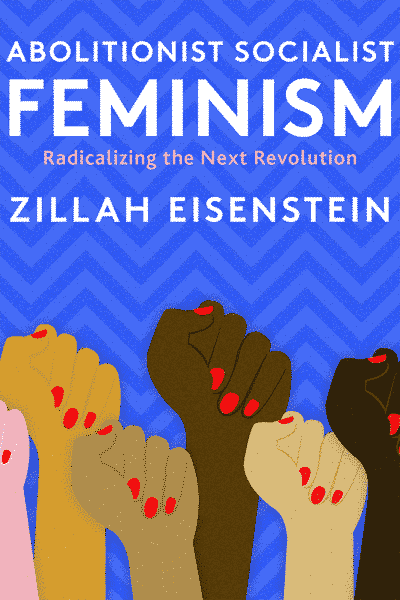