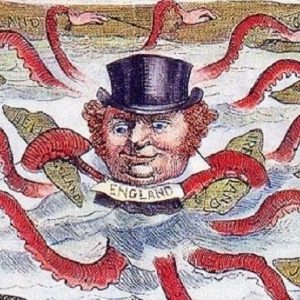 The years between 1603 and 1714 were perhaps the most decisive in English history. At the onset of the seventeenth century, the sceptered isle was a second-class power but the Great Britain that emerged at the beginning of the eighteenth century was, in many ways, the planet’s only reigning superpower. It then passed the baton to its revolting spawn, the United States, which has carried global dominance into the present century. [My emphasis]

Professor Horne is under no illusions as to the reception which such bold, defiant assertions will be received by bourgeois and liberal historians, because every statement in the book is scrupulously footnoted, and indeed there are no less than two in the introductory paragraph quoted above. Professor Horne comes to the field of combative ‘history from below’ both well-armed and unwilling to take prisoners. This is an assertive position, which in the view of this reviewer, is well due admiration and applause….

Read the review at The Bristol Radical History Group