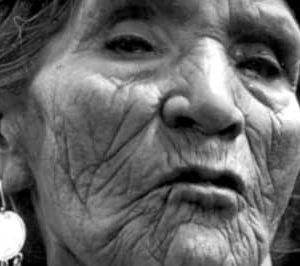 Both Voices and Latin America and Making the Revolution reviewed by Folko Mueller for Against the Current: A Socialist Journal, #204, January/February 2020

“Latin America has been subject to oppression and exploitation for over 500 years. Naturally, this has continuously spawned resistance on both individual and collective levels. Some of the earliest rebellion dates back as early as the 1500s. ¶ The Inca emperor Manco Inca, for example, started a rebellion against the Spanish Conquistadors in 1536 in Cusco. Although ultimately driven into the remote jungles of Vilcabamba, he and his forces were able to establish a liberated zone and declare a neo-Inca State that lasted for several decades until the execution of his son Túpac Amaru in 1572….”

Read the reviews at Solidarity 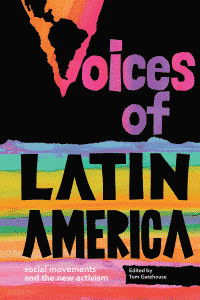 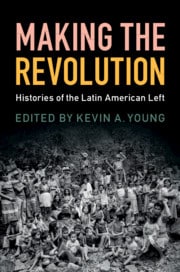