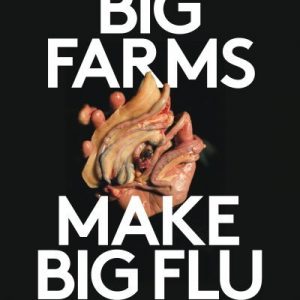 Reviewed in The Lancet Infectious Diseases by Marius Gilbert

“As evolutionary biologist Richard Lewontin put it in 1992: ‘Asbestos and cotton lint fibres are not the causes of cancer. They are the agent of social causes, of social formations that determine the nature of our productive and consumption lives, and in the end, it is only through changes in those social forces that we can get to the root problem of health’. Why would it be different for emerging infectious diseases? Was the west Africa Ebola epidemic caused by Ebola virus or by the dismantling of public health infrastructure in the countries where it emerged, following years of structural adjustment? What’s the agent? What’s the cause?…”