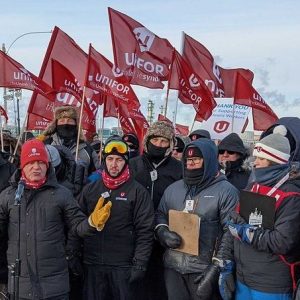 Reviewed by Stéphane Doucet for The People’s Voice.

You can also listen to Stéphane Doucet’s interview with Russell on Labour Radio’s “Monthly Show,” here or below, starting around 20 minutes in.

Retirement plans are a central question for labour organizers and workers generally, and many recent and ongoing workplace conflicts across the country have revolved specifically around pensions. That said, your average wage earner may have only the slimmest understanding of the different types of retirement plans there are and what kind of a living they are likely to allow them at retirement. This book attempts to address this issue.

Author James W. Russell has gone to great lengths to explain – in as much detail as necessary without burdening the reader with anything superfluous – the basics of pension and retirement plans. He covers the history of public pensions (Canada Pension Plan and Régime des Rentes du Québec), employer-sponsored pension plans (defined-benefit, defined- contribution, etc.), the rise of individualized retirement savings and investment plans (Registered Retirement Savings Plans) and how this constitutes the basic structure for retirement income for the vast majority of working people in capitalist economies.

Though the main objective of the book is simply to explain the differences between various types of retirement plans, there are also practical tips for labour organizers who may be involved in collective bargaining.

Russell’s experience allows him to note which battles over pension questions are most likely to be won and which concessions should never be accepted. He ends up making the case for beefing up the inadequate public pension plans which the poorest sections of the working class rely on almost exclusively, but which all workers also benefit from. A single pension plan for all workers cuts costs and therefore allows the highest payouts for pensioners in a given context.

In 2019-2020, the almost 200- day lockout at the Federated Co-operatives Ltd refinery in Regina was largely a result of the company wanting to trash the workers’ pension plan. The current 2-month lock-out at Rolls-Royce in Montreal is largely over the pension plan. Labour organizers have every interest in getting wise to how pensions work and making sure they can transmit this information to the membership in a way that steels them for the fights ahead. This will undoubtedly be a book they refer to for years to come as the capitalist crisis increases and employers try to shift the burden onto workers through wage cuts, worsening health and safety and of course, attacks on pensions.

You can find the above review at The People’s Voice. 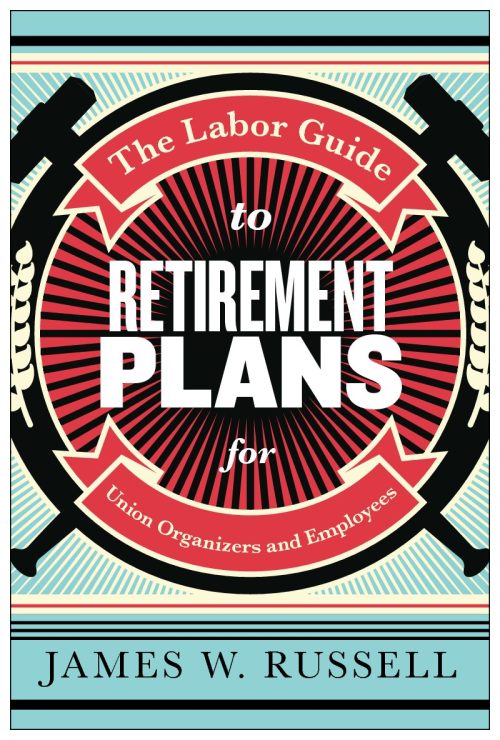