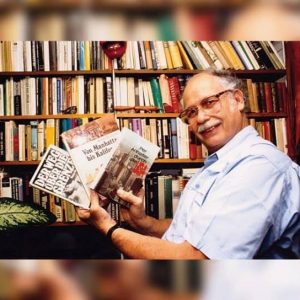 “In the popular imagination, the German Democratic Republic is indelibly linked with ideas of authoritarianism, poverty, secret police, stuffy bureaucracy and a generalised absence of democracy. ¶ Victor Grossman is uniquely well placed to challenge this McCarthyite narrative. Born in New York in 1928, he joined the Communist Party while studying at Harvard in the late 1940s. Drafted into the army, he defected to the GDR while stationed in Austria. ¶ Marrying a German woman, studying and working, raising children and grandchildren, he lived in East Germany until its 1990 absorption into the Federal German Republic (FRG). He still lives in Germany today….”

Read the review at Morning Star 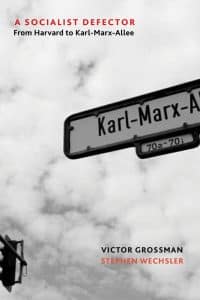 The Corporate Origins of Fascism in the US: Michael Joseph Roberto on KPFA’s “Letters and Politics”
Via TRNN: Jeb Sprague delivers background on Caribbean crises: growing sanctions against Cuba and Venezuela