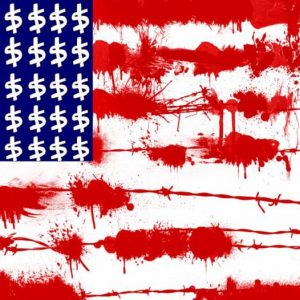 Michael Joseph Roberto is continuing his North Carolina tour, discussing his book, The Coming of the American Behemoth: The Origins of Fascism in the United States, 1920–1940.

Taking root in the movement of monopoly-finance capital during the Great Boom of the 1920s and the Great Depression of the 1930s, American fascism differed in its particular national form from its European counterparts. Michael will point to the social and political character of these fascist processes as they arose from capitalist imperatives and the needs of “Big Business.” Please join him at:

Equal Time for Freethought: Michael Yates and Bruce Levine on Marxism, Anarchism, and Social Change
“From Marx to Ecosocialism”–Michael Löwy on new books by Kohei Saito and Victor Wallis