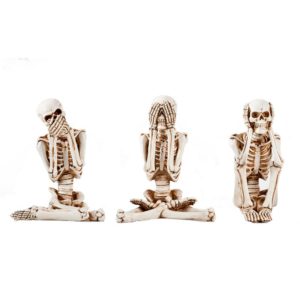 Reviewed by Ryan Anderson
For the Journal of Anthropological Research, Spring 2018

“…..The book is set up in three parts. The first, ‘A No-Analog State,’ outlines the argument that what we are seeing today is a ‘new and unprecedented state’ on Earth. Angus’s account of the Anthropocene clearly shows that its recognition is a synthesis of decades of work—and data—compiled by a multitude of scientists across the world. He continues with a discussion of ‘The Great Acceleration,’ the point in the mid-twentieth century when humanity’s impact on earth’s systems dramatically in- creased. Next comes the concept of “tipping points,” which is the idea that climate change may be gradual for an extended period of time but reaches certain points where rapid, chaotic changes occur. Whereas the Holocene has been relatively stable, as Angus points out, the 2.6-million-year Pleistocene epoch was extremely variable (p. 68). His point here is that instability may be the norm for our global climate.

In a salient chapter titled ‘The First Near-Catastrophe,’ Angus recounts the history of chlorofluorocarbons (CFCs). First developed in the late 1920s, by 1970 more than 750,000 tons of CFCs had been pumped into the earth’s atmosphere. In the mid-1970s, scientists began to discover the link between CFCs and ozone depletion, and the chemical industry went into full denial mode, arguing that scientists’ arguments were ‘just theories.’ The lack of hard scientific data allowed the CFC industry to avoid bans and regulations well into the 1980s. As it turns out, the British Antarctic Survey had been measuring ozone levels since 1957. In 1985, the head of the project, Joe Farman, along with three colleagues, published the findings in Nature ( J. C. Farman et al., Nature 315:207–10).

These findings spurred other investigations, which confirmed that there was in- deed a hole in the ozone layer, and CFCs were the culprit. Bans against CFCs were put into place. Soon thereafter Dupont and the rest of the chemical industry agreed to halt production. Here Angus points out that the ozone layer will not recover for decades, and much damage has been done. In essence, the tale of CFCs is less a victory than an averted disaster. It’s also a warning: imagine if that British research team had not been collecting data in Antarctica for nearly half a century. This last point is particularly poignant in these times of a recently emboldened, anti-science fossil fuel industry in the United States.

Part two of the book takes on ‘Fossil Capitalism,’ arguing forcefully that the Anthropocene is a socioecological phenomenon, not just a culmination of biophysical processes. Angus digs deeply into Marxian analysis to examine the contradictions— and tensions—between capitalism and nature. He repeatedly contrasts the speed of capitalism versus the pace of nature. The next few chapters trace the history of “Fossil Capitalism,” from the development of coal power in the 1700s to the wars for cheap oil in the twentieth century. This part of the book closes with the powerful argument that those who are responsible for the destruction and environmental degradation of global capitalism are not the ones who are going to suffer its effects. We are not, as Angus argues, ‘all in this together’…… 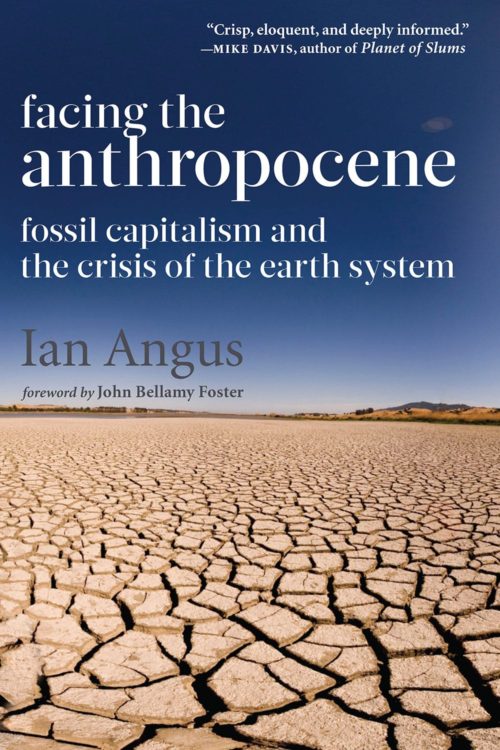 “The Return of Nature,” an analysis which captures Marx’s social milieu (Counterfire)
Poet Roger Reeves, on “Sensing Injustice:” Not a revolution, but a way of knowing why it must come