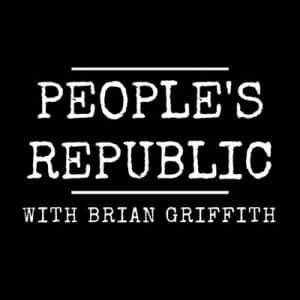 Gerald Horne, author of The Counter-Revolution of 1776: Slave Resistance and the Origins of the United States of America and, most recently, The Apocalypse of Settler Colonialism: The Roots of Slavery, White Supremacy, and Capitalism in Seventeenth-Century North America and the Caribbean, talks with Brian Griffin, host of People’s Republic about 17th century colonial history. Dr. Horne asserts that the independence movement in the American colonies grew largely out of an attempt to preserve slavery for the white landowning ruling class. The result of American independence can be seen not as a major leap forward for democracy, but as a world historic defeat for African and indigenous peoples.

or click below for the entire show, opened by an interview with Abby Martin, followed by Gerald Horne (approximately 29 minutes into the show):