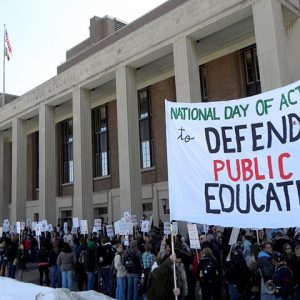 Henry Giroux, author of more than sixty books, including America’s Education Deficit and the War on Youth, is one of North America’s most influential public intellectuals. On June 26, his article, “Thinking Dangerously,” appeared in Truthout.org.

Read the entire article in Truthout

ResoluteReader reviews Ian Angus’s A Redder Shade of Green
Teachers as Agents of Change: Against the Current reviews Educational Justice