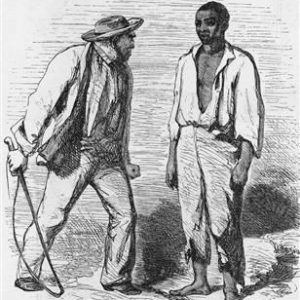 “An apocalypse is ‘damage on an awesome or catastrophic scale,’ and Gerald Horne traces the transcontinental social devastation wrought in the 17th century both by the usual-suspect perpetrators—slave traders and owners—and by their unindicted co-conspirators, champions of mercantile and political freedoms in the British Isles and prerevolutionary American colonies….”

Read the review at Solidarity (Against the Current, #198, January/February 2019)

February 7, Brooklyn: The Marxist Education Project begins “Can the Working Class Change the World?”
Facts, not Mythology: WBAI’s Building Bridges talks to the authors of “The Politics of Immigration”