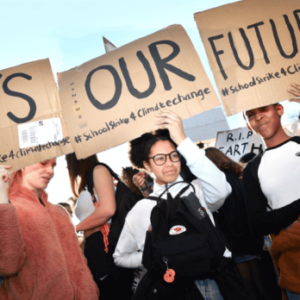 Ian Angus, editor of the online journal, Climate & Capitalism, and author of Facing the Anthropocene: Fossil Capitalism and the Crisis of the Earth System and A Redder Shade of Green: Intersections of Science and Socialism, was recently interviewed by REBEL, a socialist website based in Ireland.

“The term ecosocialism is in wide spread use now. Do you think it’s important that revolutionary socialists identify themselves as ecosocialists and what do you believe is the chief difference between ecosocialism and previous radical left traditions?

Marx and Engels were deeply concerned about capitalism’s destruction of the natural world, including river and urban pollution, and the degradation of the soil that all life depends on. For them, the word ‘socialism’ included those concerns and the need to overcome them. But in the 20th Century, most socialist organisations treated such matters as secondary. Some even viewed massively destructive projects such as damming major rivers and plowing virgin soils as progressive in some sense…”

Read the interview at REBEL 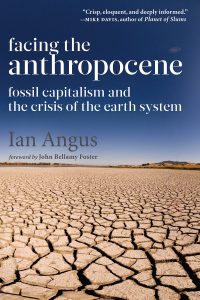 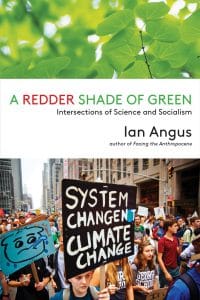