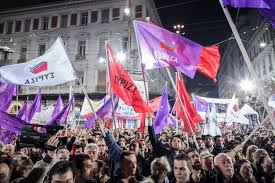 “The book by the philosopher Helena Sheehan follows by and large the typical structure of Greek tragedy. Sheehan analyses the five key years (from 2012 to 2016) and faces of Syriza from the period of counter-hegemonic movement showing Syriza preparing to catch power and giving voice to a society of anger. She depicts the enthusiastic, but underdog governing party which failed the deathmatch against the neoliberal European troika and the agonizing left party which went to the right, crashing the wave and hopes of the radical left….” 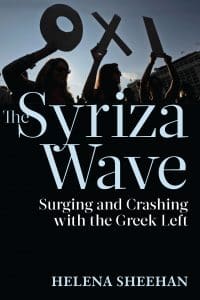 New! “Navigating the Zeitgeist: A Story of the Cold War, the New Left, Irish Republicanism, and International Communism”
Nothing Green about Bio-Energy: the Real Democracy Movement reviews “The Biofuels Deception”