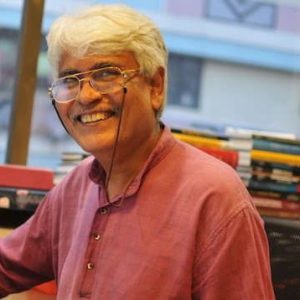 At the Mumbai Press Club, Bernard D’Mello, author of India after Naxalbari: Unfinished History, recently discussed his book and the deep shadow cast on the “revolutionary humanism” of India’s “1968” decade by the current rise of semi-fascism and sub-imperialism:

“…In the mid-1980s, I was part of an informal collective that used to write editorials and occasional journalistic pieces for the Kolkata-based radical-left weekly Frontier, edited then by the post-Tagorean Bengali poet, Samar Sen. During a visit to the countryside in Gaya district in Bihar to understand the peasant movement, I was leaving a village on my way to the next one, when an elderly man under the care of his grandson insisted on accompanying us (me, a companion from the Frontier collective, and our local guide) right to the outskirts of his village. When the time came to say our goodbyes and lal salaams (red salutes), I told the aged man that he should not have taken all this effort to come so far with us. He replied: ‘You have come all the way from Kolkata to learn about us, our struggles, our concerns. You care about us….’”

Read the full text of D’Mello’s talk at engage, a digital project of the Economic & Political Weekly 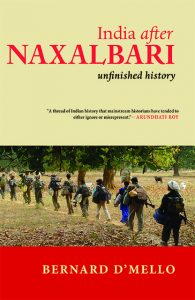