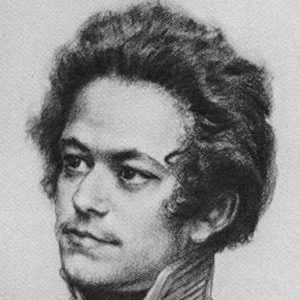 “’A man dressed like Karl Marx’ Michael Heinrich observes ‘would hardly arouse attention walking through the streets of Paris of London today.’ Some biographers assert that Marx was a product of a past epoch, the early 19th century ‘increasingly distant from our age.’ (Jonathan Sperber 2013) By contrast the first volume of a projected account of Marx’s life sees his reflections on the ‘epochal rupture’ that created modern capitalism, to be, if more arresting than his clothing, recognisably part of today’s world….” 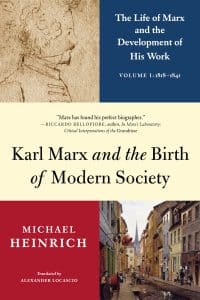 Venezuela, the Present as Struggle: Voices from the Bolivarian Revolution