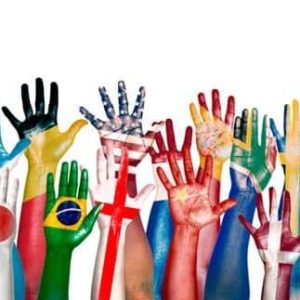 “….a sense of hope…emerges, whether from the stories of resistance and victory for the Vietnamese communists, or the heroic struggles of individuals like Thomas Sankara, who dared to stand up to the IMF’s austerity regime and nationalise industries across Burkina Faso….

There are several important lessons to note from Washington Bullets. The first is the importance of collective struggle in breaking free from capitalism. The liberation of colonised countries was not achieved because the colonisers decided it was the right thing to do, it was achieved through a long struggle, which forced the United Nations to recognise ‘the process of liberation’ as ‘irresistible and irreversible’ (p.57).

International law offered no support to the brutally oppressed in the colonised countries. The Geneva Convention did not consider wars of independence as official wars until 1976, effectively granting license to colonisers to bomb and terrorise innocent people. This happened in Libya in 1911 and in Britain’s ‘genocidal war’ in Kenya in the 1950s (p.33). It was only with the spread of liberation movements and the formation of the Non-Aligned Movement, consisting of recently liberated countries, that change came about.

The other lesson is the lengths to which the capitalist state is willing to go in order to destroy the chances of socialism and a radical redistribution of wealth and power. The US followed through with CIA director Richard Helms’ pledge to ‘make the economy scream’ in Chile when Allende came to power. It vetoed almost every loan to Chile from the Inter-American Development Bank and ensured the World Bank made no new loans to Chile from 1970-3. When economic strangulation failed, ruthless violence ensued, from Vietnam to Iraq, Indonesia to Bolivia.

This extreme action is required because ideas of redistribution of wealth and the reorganisation of society for the many gain popularity quickly. Socialist movements provide hope to the millions who are brutally oppressed by offering an alternative, free of inequality, discrimination and violent repression. When this hope arises, it spreads and so the bourgeoisie must go to extreme lengths to destroy that hope.

Washington Bullets also reinforces the importance of our campaigning around issues of war and foreign policy. Ever since the US became the leading world power, Britain has backed their violent and oppressive coups and wars reliably. From Wilson’s support of the Vietnam War to Blair’s undying loyalty to Bush’s bloody mission in Iraq, Britain has backed American imperialism every step of the way.

Anti-war and anti-imperialist campaigners have been on the streets on every occasion, demanding that the people of those countries are allowed to decide their own future, without interference from the West. As the sanctions against Iran and Venezuela continue, the brutal bombing of Yemen and Syria continues and tensions between the US and China remain high, our campaigning around war and foreign policy remains as important as ever to prevent the atrocities which the book documents.”

You can read the full review at Counterfire 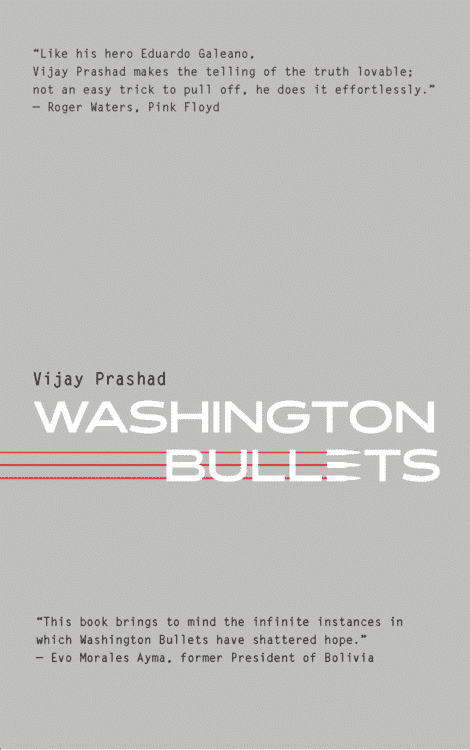 Horne and Burden-Stelly on anti-Blackness, anti-radicalism, and the Internationalist counterforce (The E3W Review of Books)
On committed anti-Zionist elders, such as Rosalind Petchesky, coeditor of “A Land With a People” (Middle East Eye)