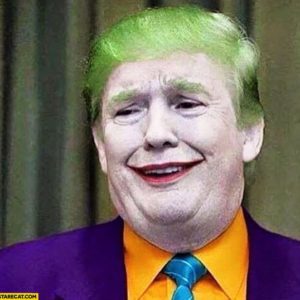 “Trump in the White House is a small, accessible, yet well documented book gathering three recent articles by John Bellamy Foster, published in the socialist magazine The Monthly Review (issues 68.11, 69.2, 68.9). A foreword by Robert W. McChesney, as well as a preface and a brief conclusion are added to the original articles, which have been slightly modified–mainly to account for changes in Trump’s administration that occurred within the few months between the original publications (written between November 2016 and April 2017) and the preparation of the volume. The main argument is two-fold….” 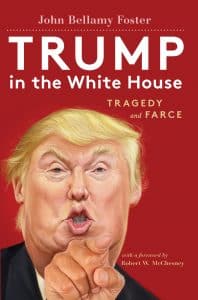