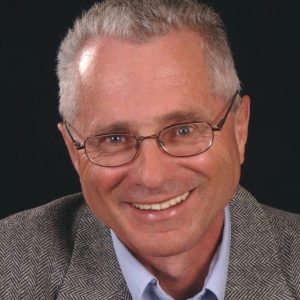 “Warren Buffett, the much-admired genius investor and one of the world’s richest men said, ‘There’s class warfare, all right, but it’s my class, the rich class, that’s making war, and we’re winning.’ And who are the losers? The working class, people who work for an hourly wage or are salaried…. Can the working class, long taken for granted by the Democratic Party, be a force for positive progressive change? How might it overcome its own internal divisions and contradictions?” 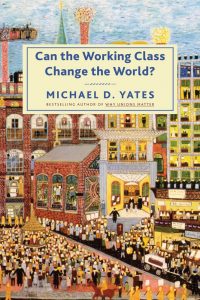 A Leftist Rejoinder to the “Capitalist Miracle”–Counterpunch reviews Victor Grossman’s “A Socialist Defector”
The Corporate Origins of Fascism in the US: Michael Joseph Roberto on KPFA’s “Letters and Politics”