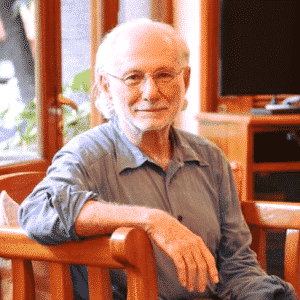 Reviewed by Carole H. Browner for Medical Anthropology, vol. 38, no. 4

Why are US health-care costs far higher than elsewhere in the world? And why, if so much more is spent, are such critical outcomes as rates of infant and maternal mortality, life expectancy and treatments for serious diseases not significantly better – and often markedly worse – than in other economically comparable countries? Why, moreover, do studies show high rates of patient dissatisfaction, turnover within the nursing and allied health professions and physician burnout. And why, despite recent efforts to ease access to medical care, do 34 million people still have no health insurance, while over 176 million delay in getting needed care – or put it off completely. A new West Health-Gallup survey has reported that 65 million adults said that cost kept them from seeking treatment for a medical problem, while nearly a quarter reduced other routine household spending to pay for health care and/or medicine. As many as 45% of those surveyed said they worried that a major health event could bankrupt them, including one in three families earning at least $180,000 annually….

Read the review at Medical Anthropology
reprinted with permission 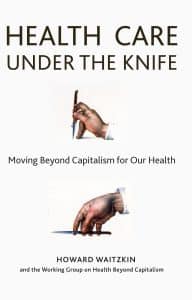 New! “Planning from Below: A Decentralized Participatory Planning Proposal”
Robbery of the soil and the worker: International Socialism on Saito’s “Karl Marx’s Ecosocialism”