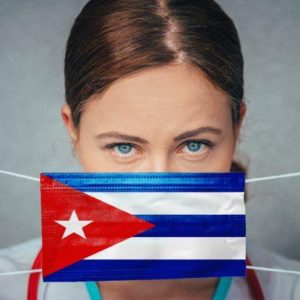 “I am not a fan of the oppressive government of Cuba where there is no vote, no guarantee of freedoms we here in the United States take for granted. As with all the revolutions in the last century based on Marxist philosophy the Cuban revolution devolved into a cult of personality. Unlike the others, Russian elitism and Chinese embrace of corporate identity to support the establishment as opposed to utopia, Cuba did establish two elements foreign to other Marxist revolutions. Cuba established an outreach of medical care for the poor and rural and a literacy campaign to educate the population…”

Read the review at North of Oxford 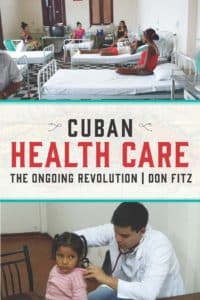 “What’s up, Comrades?” Red Library talks to Eric Chester about “Free Speech & the Suppression of Dissent During WWI”
Ecology after Marx: Green Left reviews Foster’s “The Return of Nature”