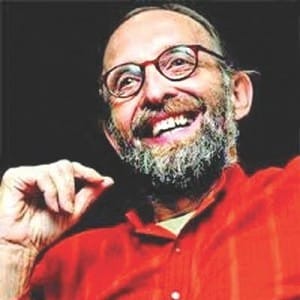 Monthly Review author Peter Custers died at his home in Leiden, the Netherlands on Tuesday, September 3rd, of a heart attack. See obituary in the Bangladeshi newspaper, The Daily Star

Journalist, researcher, and international activist, Custers was the author of several books on Bangladesh, and of the book Questioning Globalized Militarism. With Jayati Ghosh, Peter Custers wrote Capital Accumulation and Women’s Labor in Asian Economies, published in 2012 by Monthly Review Press. He also wrote an article titled “A Different Perspective on the U.S.-India Nuclear Deal,” which appeared in the September 2009 issue of Monthly Review magazine.