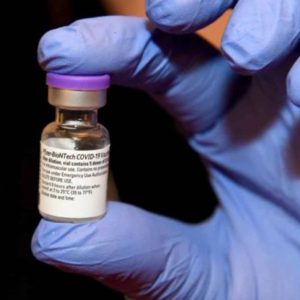 Rob Wallace, author of Big Farms Big Flu and Dead Epidemiologists, has become an international pundit in the conversation about the rise and spread of global epidemics. Here are two of his latest articles on COVID-19 and beyond.

“SARS-CoV-2, the coronavirus behind Covid-19, is on the march. It’s infecting hundreds of thousands of people a day the world over. In countries that handled the outbreak badly – among them the US, Britain and Brazil–government rhetoric has at times suggested, in the early days and pre-vaccine, letting the virus largely ‘run its course’. With little scientific backing, politicians such as Donald Trump have declared that a mythical herd immunity–leaving perhaps millions dead in its wake–will save us.”

2. “Bidenfreude: COVID-19 in Post-Trump U.S.” from The Rosa Luxemburg Stiftung:

“A jokester once characterized Yale University as a hedge fund with a campus attached to it. One might say something similar of the country in which Yale is based. ¶ The United States is abandoning what recently deceased political scientist Leo Panitch described as its responsibilities in managing global capitalism for the bourgeoisie worldwide. With public health and other earmarks of the modern state abandoned within even its own borders, the U.S. seems now more a stock market with a country attached. ¶ It’s true, on the other hand, that the magical thinking of never-ending economic growth has long-anchored the American political ethos in settler expansionism. Nothing is more important than perpetual growth. Everything else—even our shared humanity and life on Earth itself—is to be subsumed under that prime directive….” 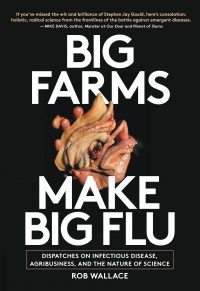 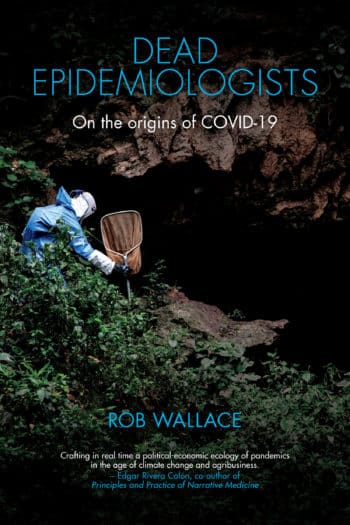