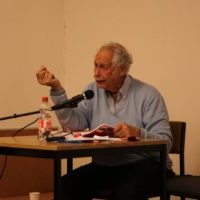 “Victor Grossman was a revolutionary, born into a communist family in the USA. This had previously been legal, but in 1951, when he was drafted into the army, he had to say whether he had been in any of a number of various organisations. He had, but he hoped that, if he kept his head down and his mouth shut, then he could live out his military career in peace and quiet. Conscription had been renewed for Korea, but he was fortunate enough to be sent to Germany. This was also the time of peak McCarthyism….

Read the review at The Weekly Worker 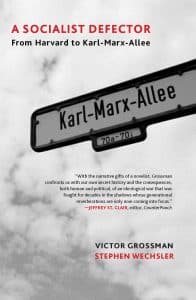 Portrait of the philosopher as a young man: Michael Heinrich’s biography of Marx, Vol. I
New! “Value and Crisis: Essays on Marxian Economics in Japan” (2nd ed.)