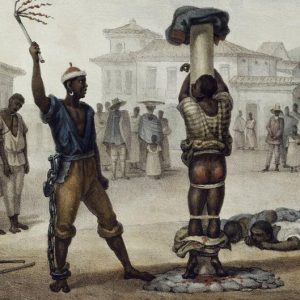 “Political analysis, alas, is no less immune to what has been called the ‘fashion system’ than any other segment of human consumption habits since the end of the Great War bequeathed the industrial form of indoctrination that prevails—now in digital form—today…. Yet the misery to which the vast majority of humanity is subjected has been altered only minimally since 1492 gave the Roman Catholic and later Protestant elites in Europe the impetus to seize the rest of the planet, dominating the world’s population and the rest of nature…”

Read the review at Dissident Voice