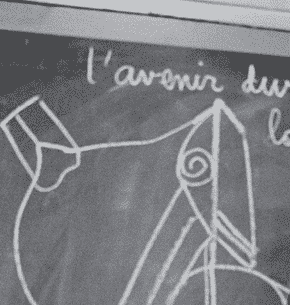 Pragmatism versus theory. Vertical party formations versus the on-the-ground realities of the rank-and-file. Fights between leftists that blinded everyone to the rise of the Right. But were the original rifts within the French left in Henri Lefebvre’s and Louis Althusser’s time, so genuine and lasting that these two figures could not themselves have overcome them?

In January, Andy Merrifield offered a stimulating and vibrant lecture to the Marxist Education Project on the lives, works, and relationships of Lefebvre and Althusser, and the many misunderstandings surrounding French Continental theory and beyond. The themes Merrifield represented in this talk are important for conceiving next steps for an internationalist left, now more than half a century past the class battles of 1968-1969 in France and Italy.

During the Q&A, Peter Bratsis of the Institute for the Radical Imagination raised questions regarding Humanism and anti-Humanism which led to a discussion of John Bellamy Foster’s effort to trace ontologies around the dialectics of nature and the metabolic rift. You can watch above or head to the Marxist Education Project*

*A note of credit from Andy Merrifield:  “The letters of exchange between Henri Lefebvre and Louis Althusser, mentioned in the presentation, were discovered in the archives of L’Institut Mémoires de l’édition contemporaine (IMEC) by Dr. Roberto Mozzachiodi of Goldsmiths, University of London. Roberto is in fact Scottish, not Italian.” 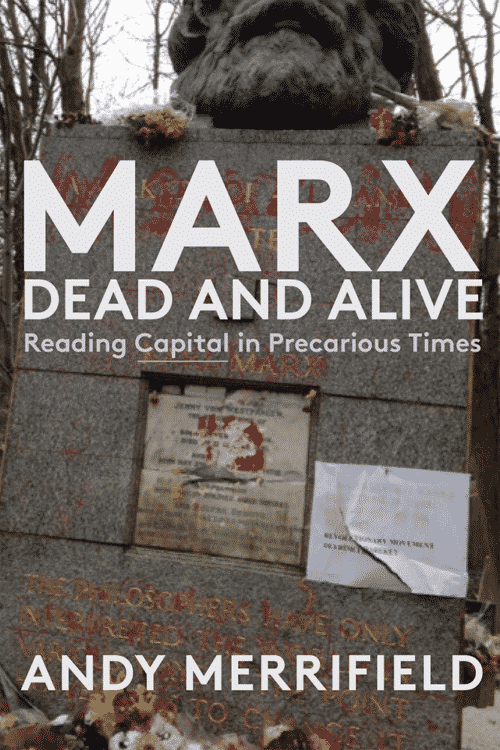