Dear Reader, we make this and other articles available for free online to serve those unable to afford or access the print edition of Monthly Review. If you read the magazine online and can afford a print subscription, we hope you will consider purchasing one. Please visit the MR store for subscription options. Thank you very much. —Eds.
Poetry
by Marge Piercy
(Jun 01, 2017)
Topics: Inequality Labor Places: Americas United States 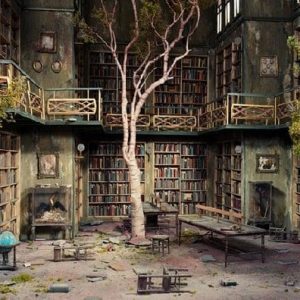 Cover photo from Made in Detroit: Poems by Marge Piercy.

Consider the child with curly brown
hair sleeping with her dog in the back
of an old SUV while her parents doze
in scruffy front seats tilted back.

Consider the child with brown skin
called nigger and told to go back
to Africa, whose great grandparent
built the road running past the school.

Consider the woman pregnant from
rape, the woman who could not take
off work to cross two states for
an abortion, who tries hard to love

her child but he looks more and
more like that nightmare rapist.
Consider men and women who worked
the assembly line till their ears

dimmed out, back, kidneys rotted
wanting a pension to reward them
with sunshine. But the company
no longer has to pay its promises.

every month. So their daughter
dies and they’re still in debt. But
Herr President, you cannot even
see them; they’re just too small.

Marge Piercy is the author of many books of poetry, most recently Made in Detroit.

The Origins of American Fascism
This Is Not Populism