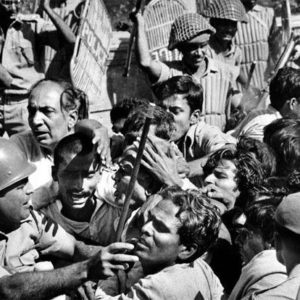 “1968 was a year of uprisings worldwide, one of the most prominent being the struggle in Vietnam against American occupation and warfare, supported by students movements in the US and in several European countries, which highlighted the struggle of Ho Chi Minh. Earstwhile Tchechoslovakia had a struggle for democratic socialism,which was non-violent but was halted by Soviet tanks. In the Philippines, a Maoist underground movement struggled to overthrow the Marcos dictatorship, which was finally achieved in a massive popular uprising led by Cardinal Sin of the Catholic church in 1975. But new dictators have emerged, as capitalism could not be overcome. In the US, the Black Panthers fought against racism, and Mexico saw an uprising against the Institutional Revolutionary Party. All these streams came together in ‘revolutionary humanism.’The CPI-ML emerged out of tribal peasant communities set up in a “semi-feudal” setting and engaged in an anti landlord struggle. The members were Santhals, Oraons,as well as tea garden workers, who were allied in a struggle for surplus land distribution. On the whole, death sentences were avoided, but arms were snatched and land was distributed. The aim was to abolish the feudal order. However, the United Front Government took harsh action against the uprising. Nevertheless, other rural populations got inspired to resist the violence of landlords by armed struggle.

The book is organised in ten chapters….giving an overview regarding the uprisings in different regions, as well as time spans in which the struggles happened. These chapters are accompanied by three maps , giving a picture of the geography in which these events happened. This is indeed very helpful to establish the history. Not only that, the author is careful in mentioning the names of the leaders and their social backgrounds, but he refrains from speculations about internal differences within the organisations, as these are not available in documented form. He points out that the movement had difficulties to implement the ‘mass line” (from the masses to the masses), as it was difficult to form mass organisations alongside the armed struggle.(p.41) He also mentions ‘gross underestimation of the retaliatory power of the Indian State,” which turned out to be ‘the most monstrous repression unleashed on a political movement in post-independent India'(ibid.) He also mentions the isolation of students and other youth in the urban areas from the struggles of the Indian working class as a hindrance to broaden the struggle. Charu Mazumdar, who hailed from Siliguri, where it all started, was the leading force, even though he died in police custody due to withholding of medical treatment on July 27, 1972….”

Read the rest of the review at Mainstream 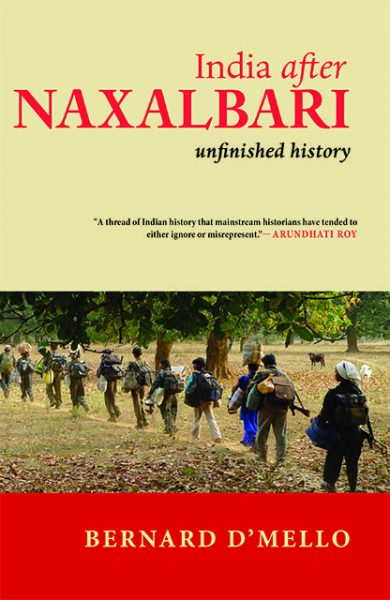 “The Lie of Global Prosperity” as a work of popular education (Science & Society)
The story of dissident POWs brought back to life (Listen: A Public Affair)