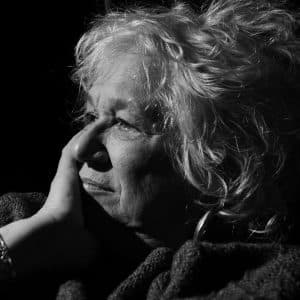 “Stephanie Urdang didn’t leave South Africa at the age of 23 because she was forced into exile. She left because she ‘hated Apartheid.’ It was the late 1960s—mid-hiatus between the Rivonia Trial, the imprisonment of Nelson Mandela and other anti-Apartheid leaders (in 1964), the burgeoning of Black Consciousness (from the late 1960s onwards), the resurgent trade union movement (1973), and the Soweto uprising (1976). Avenues for fighting Apartheid had narrowed; the comforts of whiteness expanded….”

Read the review at Africa Is a Country 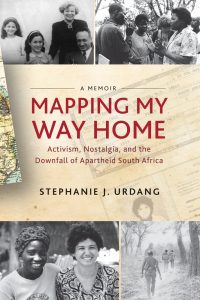 “A Progressive US Policy Must Extend Beyond Open Borders”: David L. Wilson via Truthout
New! Samir Amin’s “The Long Revolution of the Global South”