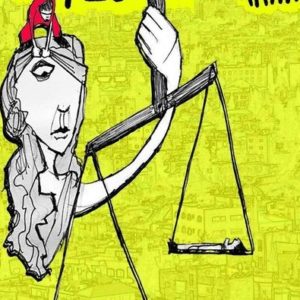 Reviewed by Charles Glass for the Times Literary Supplement

Sensing Injustice is: “a modern history of American legal practice. In Tigar’s world there is no substitute for hard work, lengthy research of law and precedent, understanding the psychology of judges and juries, and putting the client first in all cases. For most of his career this has worked, though one of his regrets is that the government continues to use illegal electronic surveillance, despite statutes and judicial prohibitions against the practice. He has argued seven cases before the Supreme Court, and the reasoning in his briefs made their way into judicial history. He has taught law in California, Texas and elsewhere, assisted on cases in Africa and Israel, and written plays, including one about Clarence Darrow. Tigar is not self-effacing, admitting that one of his students wrote in an assessment that his ego was “as big as the Asian continent”.

Sensing Injustice is an adventure tale that makes the law seem as fascinating as any saga. Supreme Court Justice William O. Douglas wrote that Clarence Darrow, “working through the law, brought prestige and honor to it during a long era of intolerance”. The same can be said of Michael Tigar.” 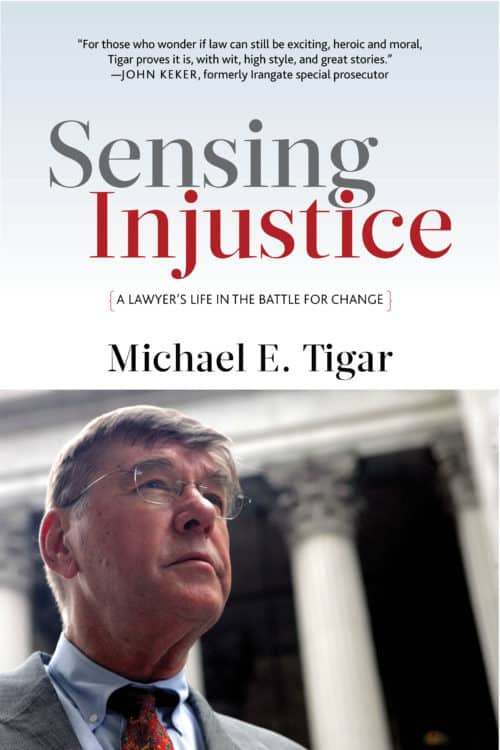