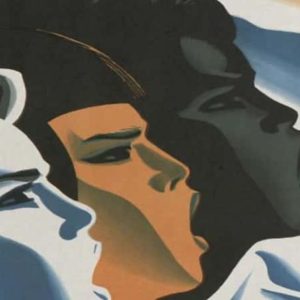 It is a promising thing when a book titled Can the Working Class Change the World? feels current amid national and global upheaval, despite having been published two years ago. Michael D. Yates, a longtime labor educator, orga- nizer, and editor for Monthly Review Press, opens his latest volume (after a brief personal preface) by considering the question of law enforcement unions and their place in the labor movement. His assessment is unequivocal: police and prison guards may work for wages, but “they are not champions of the rights of other employees . . . as all of capitalist history shows.”

Yates uses this example to set about defining the working class, on a global scale, in order to imagine an “all-out offensive” against capital and capitalism. Anything short of this, he explains, will fail, as exemplified by the unions and political parties built in liberal and social-democratic nations in the Global North in the 20th century. These unions and parties achieved significant gains for workers, for a time, but have since seen many of their achievements rolled back. Capital has proven resilient and adaptable; its power must be broken, not mitigated.

The book, equal parts social science, history, and call to action, draws heavily on Yates’ own work and experience, as well as the writings of his colleagues and predecessors at Monthly Review Press, and it exemplifies two hallmarks of that press’s tradition of independent socialism: sweeping neo-Marxian economic analysis and a commitment to labor education as an engine of working-class struggle. Can the Working Class Change the World? is a slim volume packed with data and anecdotes, delivered in clear, direct prose. One can easily imagine this book being assigned in labor studies classes, debated in reading groups, and passed around by organizers.

Yates’ first two chapters seek to define the working class and to introduce readers to Marxist theories and terminology to help them analyze capitalist exploitation. He rejects the wage relation as the defining factor, noting that not just police but lawyers, accountants, and “other highly paid shills and apologists for business” are technically employees.

Instead, Yates offers a global definition of the working class that includes anyone working for survival under capitalism, as well as the reserve army of labor (the unemployed and incarcerated). The working class includes peasants, street vendors, and the overwhelmingly female world of uncompensated reproductive labor. Yates counts billions among the working class.

This expansive definition seems best understood as an exhortation to would-be organizers and educators. While Marxist scholars have long debated the degree to which the proletariat is defined by the wage relation, Yates seems on solid ground here; the experience of gig economy workers labeled “independent contractors” is but one of his worthy contemporary examples. Left unanswered, however, is the question of how so vast and varied group of people can develop a uni ed consciousness and act as a class. Yates cites E. P. Thompson, among many others, on the making of class as a category, but it is worth recalling that Thompson constrained his famous volume to the English working class, and noted in his preface that he was not prepared to comment even on Scotland and Wales (to say nothing of the British empire).

With regard to the diversity of working-class experience, Yates bases his analysis on Marx’s Capital, while paying significant attention to the role of racism and patriarchy in both shaping and dividing the working class. On patriarchy and the uncompensated labor of social reproduction, he cites the work of Nancy Fraser, whose framing of capitalism’s “crisis of care” has proven essential for understanding the global COVID-19 pandemic and the many struggles it has exacerbated. Yates sees race as a modality through which class is lived, a formulation he draws from Robin D. G. Kelley and Richard Seymour, who in turn developed it from Stuart Hall. Here he enters into a long-running debate in socialist and Marxist circles, one whose participants still ll the pages of left magazines with blistering broadsides. For his own part, Yates proclaims that he has no time for the “class-firsters” who believe racism and patriarchy will dissipate through universal action to benefit the working class. In his later chapters, Yates exhorts all workers’ organizations to reckon with their own systemic biases and inequalities. The success of left-led teachers’ unions in the United States in taking up this task is promising evidence that such a strategy builds worker power and brings together broad coalitions in support of worker struggles.

The third and fourth chapters trace the history of the working class: the rise of capitalism through enclosure and expropriation across the globe. Yates then focuses on unions and labor parties, each an essential bulwark against capital’s depredations in industrialized nations. In global context, however, the success of these institutions was predicated on the existence of the Soviet Union and Maoist China. When one-quarter of the world’s population lived outside the capitalist system, the presence of this alternative demanded con- cessions in capitalist nations to forestall revolution. Absent communism on the world stage, the Thatcherian dictum “There Is No Alternative” became dominant. Declining union density and the rightward turn of liberal and social democratic parties since the 1990s have diminished working-class power. As Yates titles his fifth chapter, “the power of capital is still intact.”

What, then, is to be done? Yates believes in both unions and political parties, despite their limits and disappointing track record. Both, however, must be radically re-imagined as worker-driven, bottom-up democratic institutions. Unions and parties must constantly organize both their members and the not-yet-organized, and should model the transformations they seek in their own ranks. “Education,” Yates argues, “is paramount” in this process. He offers examples of radical educational work shaping organizing efforts, from the Communist Party USA’s Jefferson School in the 1930s to the freedom schools created by the Student Non-Violent Coordinating Committee in the 1960s. Education is not simply about building up the capacity of workers to organize or teaching them that exploitation is inherent in the capitalist system (though these are necessary tasks). Study begets struggle because it asks workers to imagine the world anew and, in doing so, reject the hegemonic notion that there is no alternative to capitalism.

Read the rest by picking up a copy of Science & Society 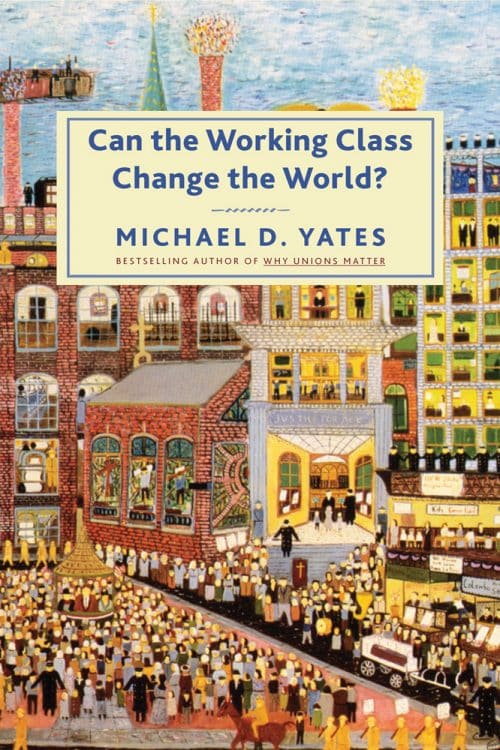