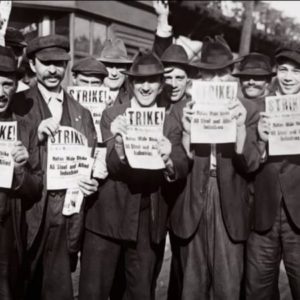 “Popular uprisings are rarely as spontaneous as the mainstream press often makes them out to be. Instead, from the Paris Commune to the Arab Spring and beyond, they are more often the result of extended grassroots organizing, previous actions and strikes, and even legislative campaigns. The rates of participation are almost always linked to the amount of organizing that took place weeks, months and even years before the event takes place. ¶ It is this understanding that makes Cal Winslow’s recently published book Radical Seattle such an excellent history….”

Read the review at Counterpunch 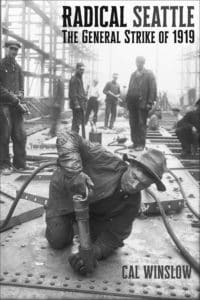