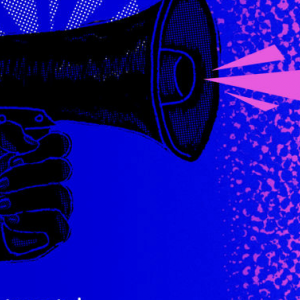 A few weeks ago the writer April Henry unearthed a sobering factoid buried in the tonnage of documents amassed in the case that blocked the merger of two giant publishing houses (Penguin and Simon and Schuster): over the last few years half of the newly published trade titles sold fewer than 12 copies. Most of them, I assume, were books about Donald Trump. Every political pundit seems to have written one. Some have written more than one.

It’s hard to comprehend the mind that craves these books–not Trump’s MAGA-minions, surely. They seem content to snap up his super-hero NFTs at $99 a pop. Most likely they’re marketed at liberals, people who couldn’t wait for him to leave the scene and now can’t let him go.

I’ll confess to reading a couple of them. Maggie Haberman’s was the worst, in part because it was the most readable. It just flows along as steadily as a leaking septic system. But after 600 or so pages, it leaves you knee-deep in the muck, wondering how you got there. Trump doesn’t need explaining. He’s the most transparent president since Gerald Ford and no amount of psychologizing can make him appear deep. His shallowness has always been his selling point. The more you read about Trump the farther you get from who he really is.

When I was growing up in the all-white ultra conservative suburbs of Indianapolis, a common admonition to teens from adults was: “Turn off the damn rock music, go to the library and get a book to read.” How times have changed. Libraries are now viewed by most of conservative America as public dens of iniquity, grooming centers to introduce children to range of perversities, of the mind and the body. A town in Texas recently assigned a cop to the local libraries check out desk to make sure make sure teens were taking home any books that violated “community standards.”

Just when you thought books might rendered to pulp away under the weight of podcasts, TikTok videos and Instagram memes, the prudes and censors have thrown the publishing industry a life ring. Anything so dangerous is surely a desirable commodity. These days the only way a writer, even a long dead one, is likely to get much attention is to be under the threat of “cancellation”. Having your book discarded by a library was once a sign of irrelevance or, worse, indifference, now it’s almost a prerequisite for a major literary award. (Keri Blakinger’s memoir, Corrections in Ink, was deemed so dangerous it was banned in Florida’s prisons.)

Whether it pays or not is another question. The Guardian reported this year that the average annual earnings for a profession writer in the UK is £7,000 ($8,400). It’s about the same here in the states, but at least the British scriveners have what’s left of the NHS when they need a tooth yanked or an appendix removed. For several lean years, I edited a monthly magazine for $12,000 a year, while we were raising two kids and feeding a ravenous Newfoundland. Yet people continue to scribble away, the best of them driven not by the elusive promise of financial recompense or popular esteem, but by the compulsion to understand a world that seems to be unraveling before our eyes.

Here are the books published last year that taught me the most about the world we’re now living in, how it came to be this way and how we might, against all odds, go about changing it. So buy copies to help feed some starving writers, read them and then send them to a library in Texas…. 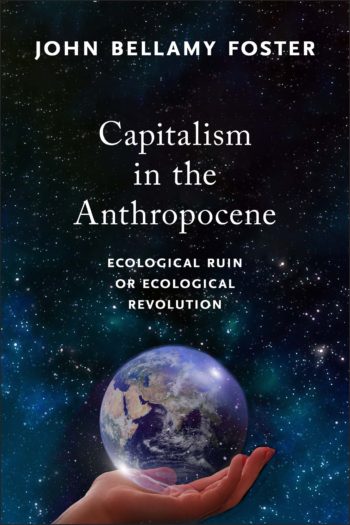 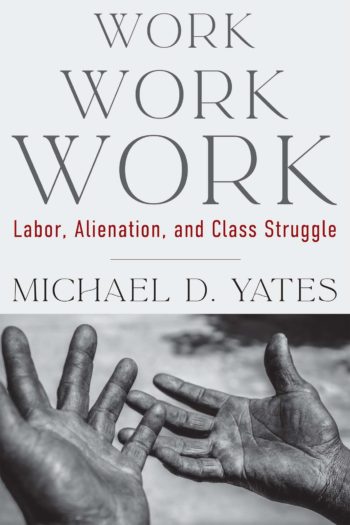