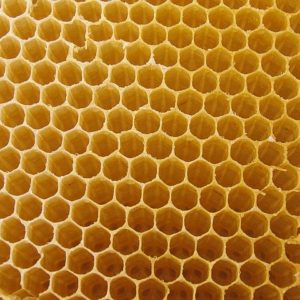 ….The issue of reproductive work, massively occupied by women, is also highlighted in this account. It is crucial to point out that reproductive work, including social reproduction work, tends to be ignored in social studies at large. Yates also elaborates on the gender wage gap, sexual harassment and other threats in workplaces and their significance for workers. This reviewer argues that his elaboration on this problem constitutes an essential contribution to the field of research pioneered by Federici (2012), Bhattacharya (2017) and the like. Another problem which often gets overlooked – job-related mental health issues – is tackled separately in Chapter 4 of the book (p. 91)

…In Chapter 2, Yates elaborates on theories of labour exploitation from a Marxist perspective. He provides the fundamental knowledge needed by workers to organise resistance in a very concise manner – for example, the elaboration of major theoretical concepts such as capitalism, exploitation of wage labour, racism, patriarchy, colonialism and imperialism, and how these social relations affect workers’ conditions globally. He argues that women, “especially those who were poor, never stopped working for wages” (p. 54). On imperialism, Yates notes that “the global market, always rewarding those with the most economic power, kept profits flowing from what we now call the Global South to the Global North” (p. 51) and that “capitalism from its beginning was racialized” (p. 47), “especially in the Americas and Europe” (p. 64).

Chapters 3 and 4 contain a discussion on the significance of unions and labour movements as well as the significant challenges faced by the working class today. Unions, Yates points out, “have been paramount in forcing employers to provide safe workplaces, free of injury and health hazards” (p. 89). However, he contends that the engagement of labour movements in politics is essential since “the state, at every level, is intertwined with capital, labor’s primary adversary” (p. 99). In this light, history indeed shows the numerous significant changes in public policies that have resulted from the engagement between labour movements and politics. The cases of Sweden and the United Kingdom (UK) are provided as examples. The Labour Party in the UK, for instance, managed to nationalise “certain industries like coal and steel, and created a modern welfare state, including the National Health Service [NHS]” (p. 102). Yates argues that the NHS, a free public healthcare service, is a remarkable achievement of the engagement between labour movements and politics. In a word, the traditional function of unions is no longer sufficient to address the transformative agenda of the working class today.

Additionally, the working class is confronted with alienation and individualisation, which are a threat to the unity of workers as a class (p. 76; Keating, Rasmussen and Rishi, 2010). Capitalism, Yates writes, “radically transformed class society” (p. 65) as it is involved in all aspects of human life, including in workplaces. Under earlier forms of capitalism, he argues, “workers simply carried out orders” (p. 69). Today, alienation penetrates workers’ lives more profoundly and, in consequence, affects workers’ organising and unionisation, notwithstanding the countless organising efforts of unions around the world (Chun, 2008; Pratap, 2014; Izzati, 2020). The precarious conditions of the working class, as Yates explains in Chapter 1, also affect unionisation of workers. Amid these conditions, he notes that “it is difficult to form labour unions or engage in political action” (p. 107). The racial and patriarchal nature of capitalism also “generated fundamental splits in the working class” (p. 80), while the unity of the working class and solidarity within it are crucial in labour movements.

In Chapter 5, Yates points out that neo-liberalism poses significant challenges to labour unions. As noted by Yates, there are some regressive aspects of unions. Some unions “are bureaucratic, with undemocratic chains of command. Their leaders take on many of the trappings – expensive homes and cars, overly large expense accounts, private schools for their children, and the like – of their class enemy” (p. 123). These notions remind this reviewer of some Indonesian trade unions that have the same characteristics (T.D. et al., 2015). These unions tend to undermine the workers’ struggle and have challenged class struggle itself (T.D. et al., 2015).

Throughout Can the Working Class Change the World? Yates demonstrates that “Capitalism is a system of stark individualism” (p. 140). Only radical thinking and acting, he argues, “have any chance of staving off accelerating levels of barbarism” (p. 184). Therefore, in the last part of the book, Yates offers suggestions about what organisations can do in the class struggle, pointing out that “the ‘I’ must be suppressed and the ‘We’ must come to the fore” (p. 140).

Arguing that the working class “must have at least a general idea of the world we want to inhabit and how to go about bringing such a place into existence” (pp. 141–142), Yates criticises some destructive tendencies in social movements, including labour movements, such as liberal feminism and compromised non-governmental organisations, among others. He points out that all movements and organisations must be committed to class struggles (p. 145). Can the Working Class Change the World? is a bold call for reorganising the global working class to overcome their life conditions through collective actions. Thus, this review recommends the book as mandatory reading for academics, students and labour activists who look for foundational analysis in today’s labour movements…. 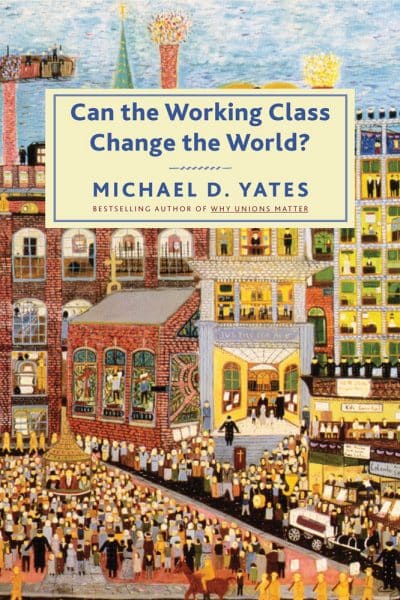