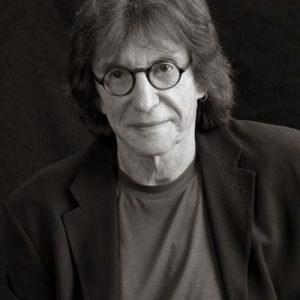 Henry A. Giroux, founding figure in the movement for critical pedagogy and author of more than sixty books, including America’s Addiction to Terrorism and America’s Education Deficit and the War on Youth, is one of North America’s most influential public intellectuals. He writes in Salon about the grotesqueries of Trump–and our need for a vocabulary that sees us as agents, not victims:

“Just one year into the Donald Trump presidency, not only have the failures of American democracy become clear, but many of the darkest elements of its history have been catapulted to the center of power. A dystopian ideology, a kind of nostalgic yearning for older authoritarian relations of power, now shapes and legitimates a mode of governance that generates obscene levels of inequality, expands the ranks of corrupt legislators, places white supremacists and zealous ideologues in positions of power, threatens to jail its opponents, and sanctions an expanding network of state violence both at home and abroad….”

Read the article in Salon

“Good ancestors” must be red and green: a colorful review of A Redder Shade of Green by Green Left Weekly
Helena Sheehan, via podcast, discusses her book, The Syriza Wave: Surging and Crashing with the Greek Left