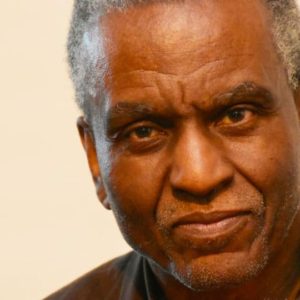 Born in a Jim Crow hospital. Attended racially segregated “apartheid schools.” Grew up in the Mill Creek Valley neighborhood of St. Louis, an area similar to Tulsa’s Black Wall Street and home to several prominent Black businesses that were erased forever by racially motivated construction projects. Each of these circumstances shaped the unique prism through which Moores Professor of History Gerald Horne views the world. His relentless tenacity for scholarly achievement is captured in his over three dozen books, 100 scholarly publications and, most recently, his receipt of the 2021 American Book Award for “The Dawning of the Apocalypse: The Roots of Slavery, White Supremacy, Settler Colonialism, and Capitalism in the Long Sixteenth Century.”

Throughout Horne’s academic career, his study of neglected episodes in world history has shed light on misrepresented individuals and populations, including those who have struggled for racial and social justice. “The Dawning of the Apocalypse” reexamines the conventional understanding of American colonialism, painting a new picture of the marginalization Africans and indigenous peoples suffered following the arrival of Columbus.

“Gerald Horne’s scholarly erudition is exceptional, and this honor further recognizes his outstanding accomplishments as an author and historian,” said Paula Myrick Short, UH senior vice president for academic affairs and provost. “Professor Horne is a prolific author, scholar and historian whose research is a testament to the scholarship taking place at University of Houston. His American Book Award furthers the University’s reputation as a prime destination for the best writers in the nation.”

While many of Horne’s books use a celebrated, intriguing or politically engaged individual as a springboard to inspect the historical forces of their times, Horne has also produced broad chronicles of infrequently examined periods and aspects of the history of white supremacy and imperialism. Horne’s humble beginnings – his father drove a construction mixer and his mother worked intermittently as a day laborer – gave rise to an academic career in which he has paid particular attention to the plights of the oppressed. His grandfather’s work as a university janitor helped to cement his drive toward scholarly life; his educational path led him to Princeton University, Columbia University and the University of California, Berkeley, where he earned his law degree.

“I hope that this book [“The Dawning of the Apocalypse”] will help the United States to understand itself,” Horne said. “A central part of my project is to understand how England, a minor monarchy on the outskirts of Europe, was able to surpass Spain, which had ‘first mover’s advantage’ insofar as it sponsored Christopher Columbus in 1492. I also place the rise of ‘race’ and racism, which has bedeviled peoples of African descent, in the context of religious conflict – between Christians and Muslims, between Catholics and Protestants and, of course, anti-Jewish fervor. Understanding the religious roots of ‘race’ and racism should help policymakers to understand better the utter persistence of this malignant phenomenon – and arm the victims of this malignancy for battles ahead.”

Read the rest at the University of Houston 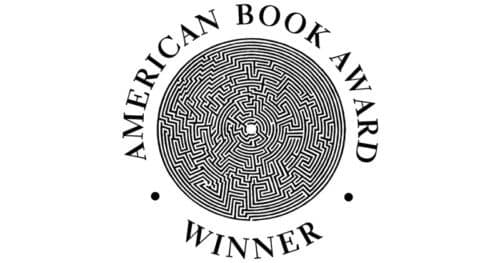 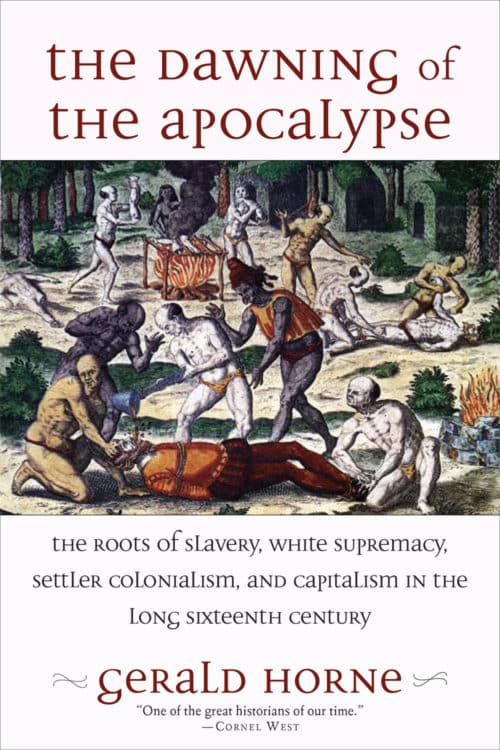