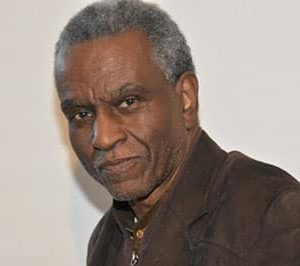 Hosts Sean Blackman and Jacqueline Luqman are joined by Dr. Gerald Horne, Moores Professor of History and African American Studies at the University of Houston, to talk about his new book, The Dawning of the Apocalypse: The Roots of Slavery, White Supremacy, Settler Colonialism, and Capitalism in the Long Sixteenth Century, why the police lynching of George Floyd isn’t a ‘bug’ but a ‘feature’ of a system fundamentally based on settler-colonial violence, and how white supremacy manifests in the bipartisan imperialist aggressions of US foreign policy.

Listen, below, or to the entire broadcast at By Any Means Necessary

The Majority Report w/Sam Seder talks to Gerald Horne about “The Dawning of the Apocalypse”
Gerald Horne on Diaspora Music, via Black Power 96 Radio…