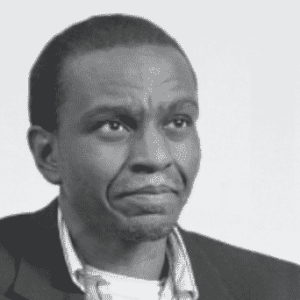 Gerald Horne, author of the forthcoming book, The Dawning of the Apocalypse: The Roots of Slavery, White Supremacy, Settler Colonialism, and Capitalism in the Long Sixteenth Century, recently talked to Mohammad Ali Haqshenas of the Mehr News Agency, about the uprisings across the U.S. protesting the killing of George Floyd — and countless African Americans — by the police. “Trump,” says Horne, “is fueling the protests. He is a cornered beast right now and a beast is most dangerous when it is cornered….”

Historically speaking, black people were brought to the US for slavery and, as this has been against their will…. Why the US policies have failed to change this perspective since the era of slavery has long passed as we are still seeing violence against African Americans?

Gerald Horne: The policy has not changed not least because though slavery was abolished, cheap labor has not and Black people are over-represented in this category. Besides, the culture that grew out of slavery that meant subordination and maltreatment of Africans has yet to disappear….