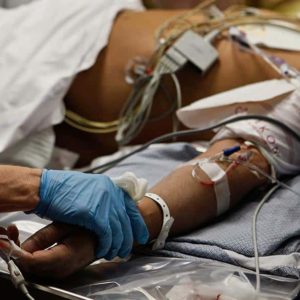 “When it comes to critically analysing health care in capitalist society there are few better scholars alive today than the sociologist, activist, and physician Howard Waitzkin…. That capitalist medicine prioritises the generation of surplus value over the health of populations should be obvious to any critical student or scholar in the field, but where Waitzkin and colleagues depart from this basic assumption is in demonstrating the political economy of health in the current phase of neoliberalism where, for example, the processes of financialization have eclipsed material production….” 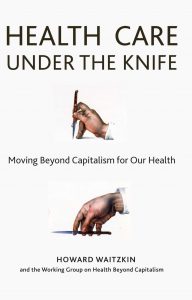