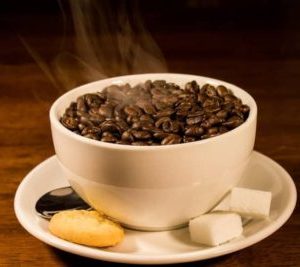 John Smith, author of Imperialism in the Twenty-First Century: Globalization, Super-Exploitation, and Capitalism’s Final Crisis, recently wrote an article for independent media platform Open Democracy about the inroads of global exploitation embedded into everyday life. Read this with your next cup of coffee:

“Mainstream politics in Europe and North America is increasingly divided into two hostile camps: on one side are conservative reactionaries who glorify imperialism and wish to resurrect it, on the other are avowedly progressive liberals and socialists who express varying degrees of shame about the past but deny that imperialism continues in any meaningful way to define relations between rich and poor countries….”

Read the article at Open Democracy 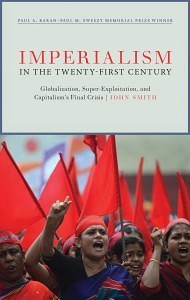